Naming your child is considered to be one of the most exciting moments of parenthood. Baby name trends have also become such a huge craze within the last several years, as most people want the most unique name for their precious baby. A lot of the time expecting parents, turn to celebrities for inspiration when looking for the most unusual names. Now more than ever it seems as though many Hollywood stars choose the most unconventional names for their kids. Usually, the names they choose have a beautiful meaning behind them regardless of them being so unique. Keep reading to see how special these unusual celebrity baby names are. 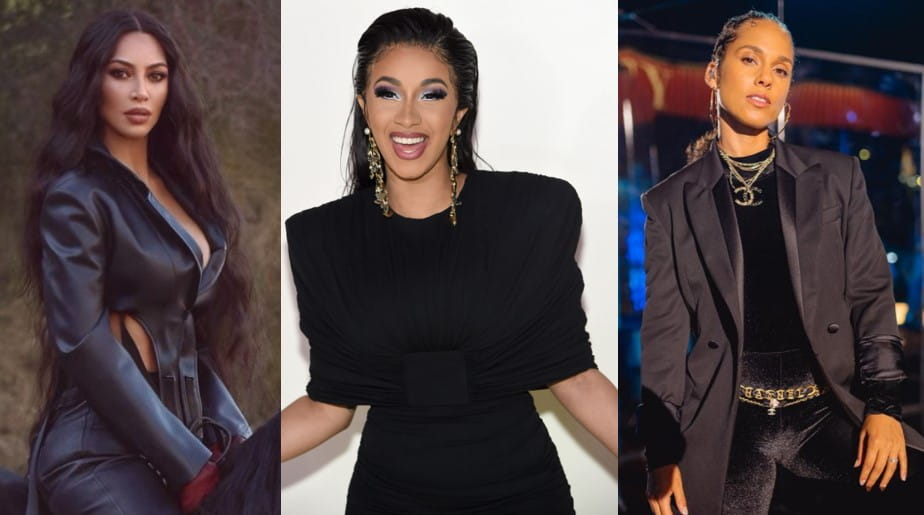 Celebrity Baby Names That Are Unique Yet So Beautiful

Beyonce’ and Jay-Z’s first daughter was born on January 7, 2012. And the couple decided to name her, Blue Ivy Carter. From the moment the famous stars announced the name of their baby,  the world had so many questions about what her name really means. Some speculate that the color blue is extremely significant to both Jay Z and Beyonce, however, nothing has ever been confirmed yet. As more the baby’s second name, Ivy, reports say that it refers to the roman numerals IV, the number four, which is special to the power couple.  Beyonce’ and Jay- Z  married on April 4th, (4/4), both of their birthdays are on the 4th and Beyonce’s fourth studio album was called “4.” Whatever the case, we think it’s a super adorable name for the rising star. 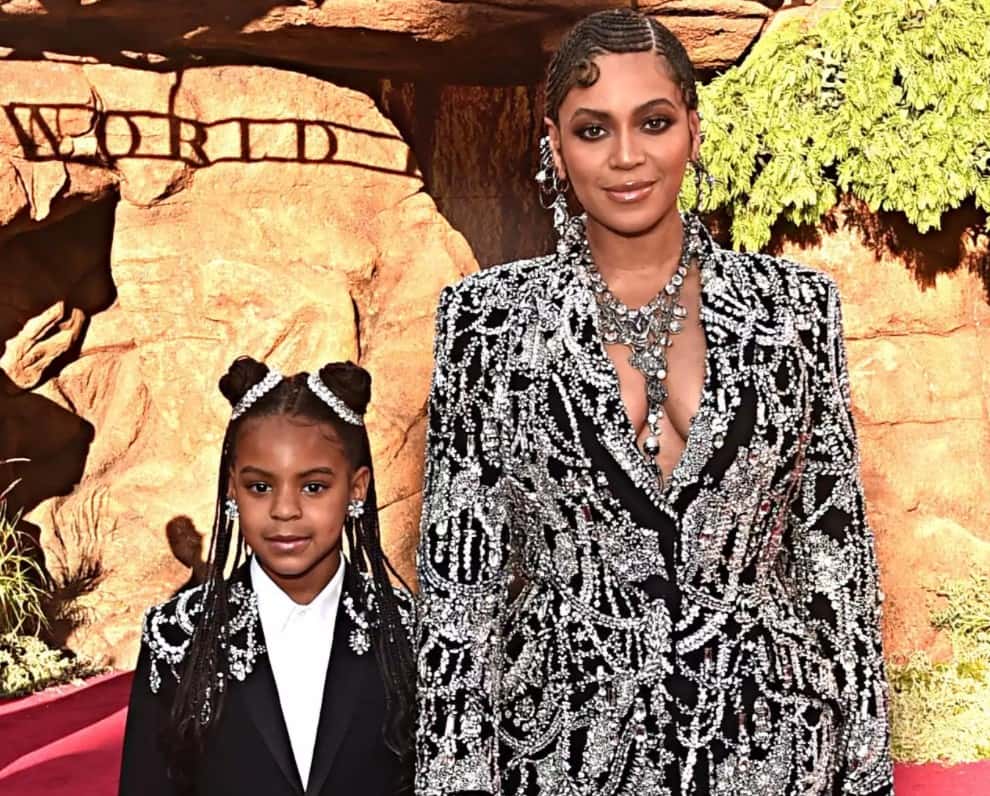 In June 2013, Kim Kardashian and Kanye West welcomed their first child, and the couple opted for a name that was totally unique. They named their daughter North. According to Kim, she said, “I actually got it from Jay Leno, who made that as a joke,” “I was like, ‘No way, I would never name my daughter that. [North]’ But eventually Kanye and she was totally set on the name. Kim further explained that North means ‘highest power,’ and she says that North is the couple’s highest point together. How adorable is that, right? 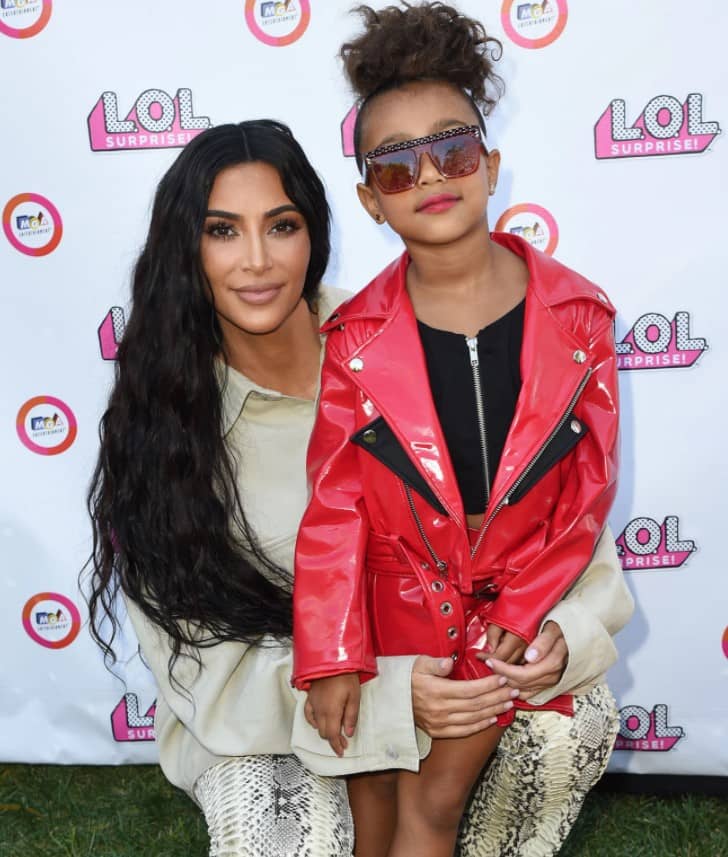 Ed Sheeran and his wife, Cheery Seaborn who is actually his childhood sweetheart welcomed a baby girl on September 1, 2020. The couple named their daughter Lyra Antarctica Seaborn Sheeran. Lyra means “harp” in Greek, which makes sense as her dad is one of the most famous musicians. As for Antarctica, people aren’t exactly sure as Sheeran has never publicly said why the couple chose that name. 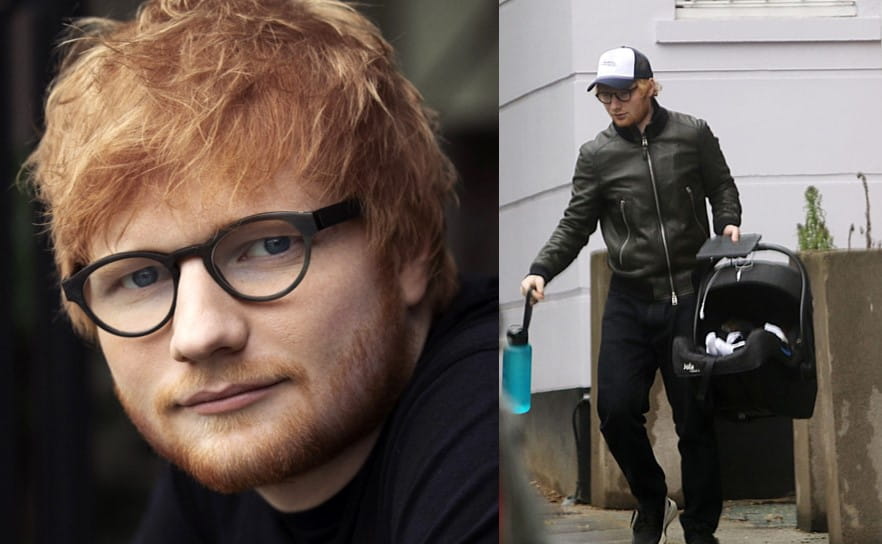 Natalie Portman has the most adorable son that she gave birth to in 2011. The Black Swan star revealed why she and her husband, Benjamin Milleped chose the name they did for their first child. She explained that Aleph is the first letter of the Hebrew alphabet, which also number 1. When speaking to Ellen, she stated, “It’s not really a name in Hebrew usually, but it has a lot of mystical, symbolic meanings of humility, strength”. How beautiful is that? 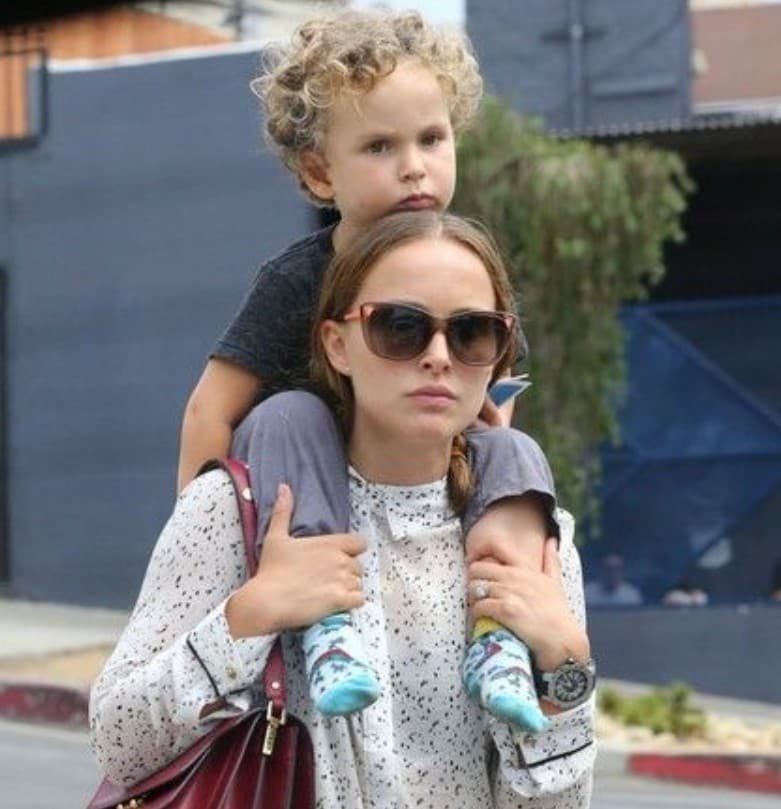 Gwyneth Paltrow truly has the sweetest explanation as to why she named her daughter Apple. After giving birth to her daughter in May 2004, Paltrow said that while she was pregnant, Apple’s dad suggested that if their baby was a girl, her name should be Apple. The name kind of stuck with the actress and put forward a sweet and lovely picture in her mind. Paltrow added that it is also very biblical too. Today 17-year-old Apple and her mom are exceptionally close. 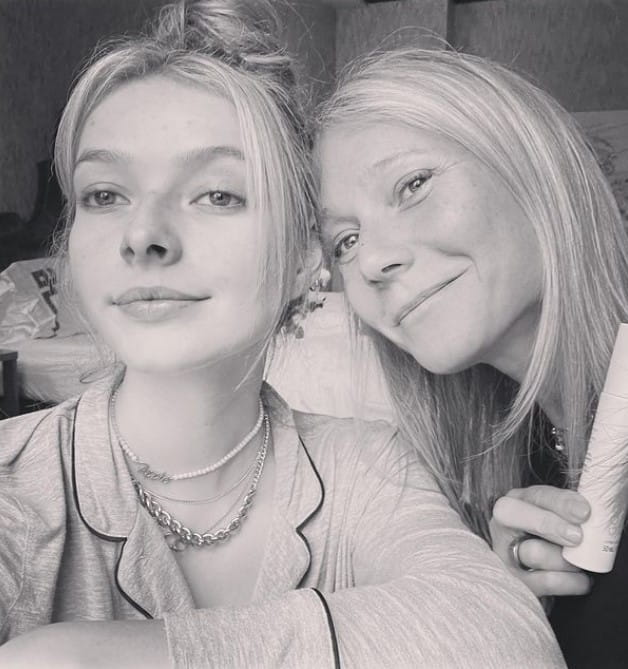 Mariah Carey and ex-husband Nick Cannon welcomed a set of twins back in 2011. And of course, the world questioned why the famous stars’ named their son Moroccan. So, apparently, there is nothing too symbolic or deep behind the name. Apparently his first name, Moroccan was derived from the Moroccan-inspired design on Mariah’s New York City apartment. This was also the very place that  Cannon proposed to Carey. 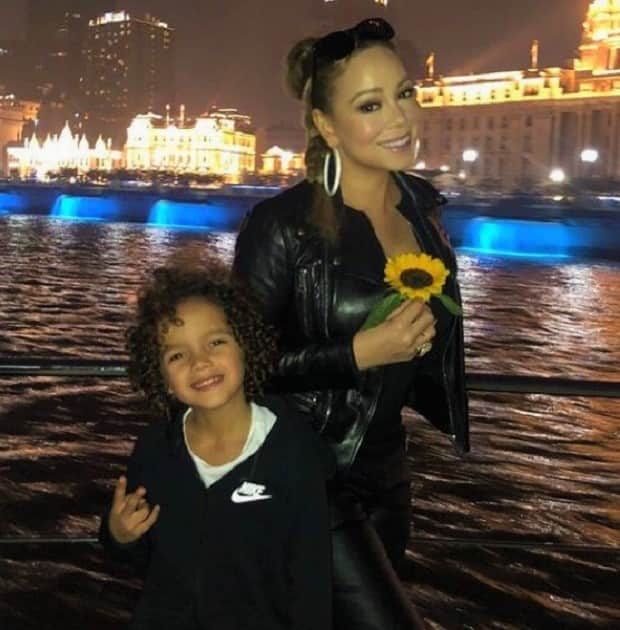 Jamie Oliver is a British chef and restauranteur that is hugely famous all over the world. The 45-year-old has five children and they all have very unique names. We’ll start with his eldest child and first daughter, Poppy Honey Rosie. She was born on 18 March 2002. Jamie and his wife, Jools have a major love for nature, which is ultimately what inspired them to name their daughter Poppy Honey Rosie. Just a couple of weeks ago, Oliver took to Instagram to wish his daughter Poppy a very happy 19th birthday! 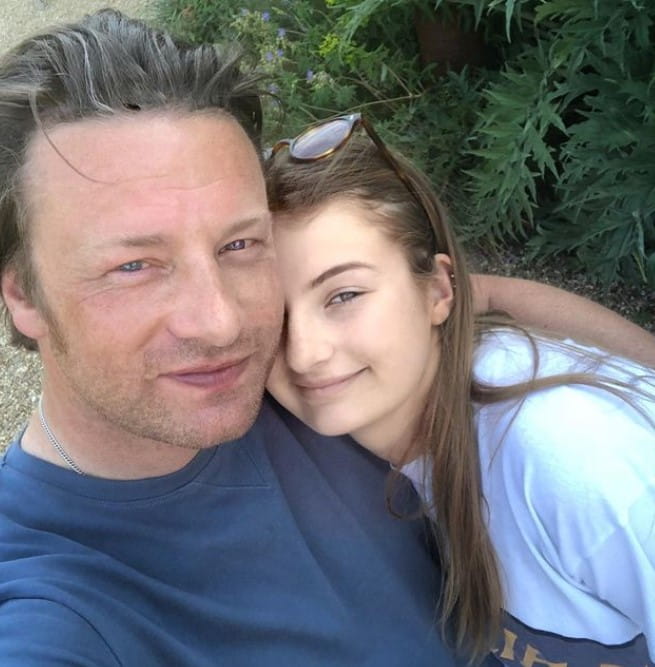 The youngest Kardashian sister, Khloé was in a romantic relationship with basketball player, Tristan Thompsom for several months before the model and socialite announced that she was pregnant. In April 2018, Khloe gave birth to a baby girl, and naturally, the world was eagerly awaiting what the newborn was going to be named. Khloé announced the news on Instagram,  “Our little girl, True Thompson, has completely stolen our hearts and we are overwhelmed with LOVE”. Khloé continued the Kardashian family tradition of picking unusual names for their kids but actually True was Kris Jenner’s father’s name. How amazing! 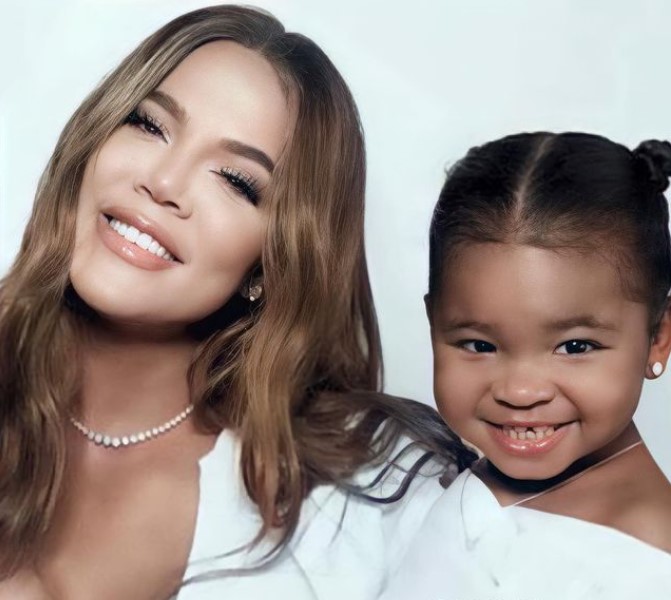 The Wonder Woman star, Gal Gadot has two daughters and is expecting her third child in 2021. The 35-year-old actress rarely shares intimate family photos, but when she does, her fans are obsessed. Her eldest daughter’s name is Alma, which for most people is very unique. Gadot has never revealed what the meaning is behind her daughter’s name but we did a bit of research for you all. The name is of Latin origin meaning, ‘nurturing, soul’. This name is quite uncommon but now we understand why Gal named her daughter Alma. 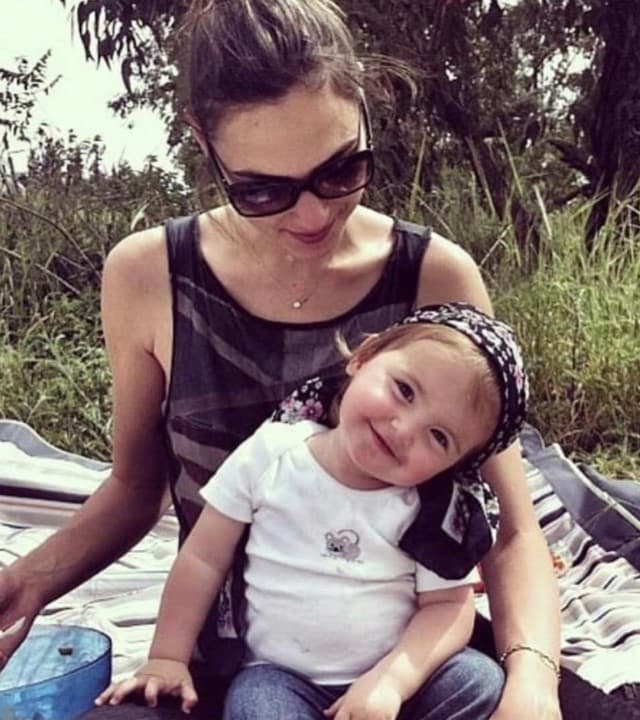 Katy Perry and Orlando Bloom welcomed their gorgeous daughter together in August 2020. The couple picked such a beautiful yet unique name, Daisy Dove. While her first name, Daisy is not weird at all, the combination makes it sound so much more interesting, and that’s before they added Bloom to the end. The American Idol judge has been enjoying spending time with her daughter and is trying to keep her out of the spotlight as much as possible. 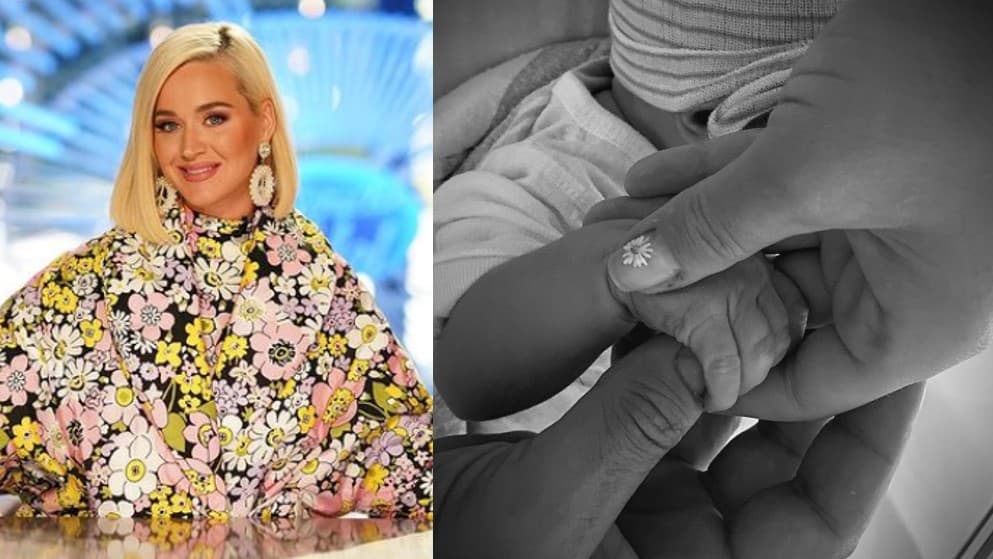 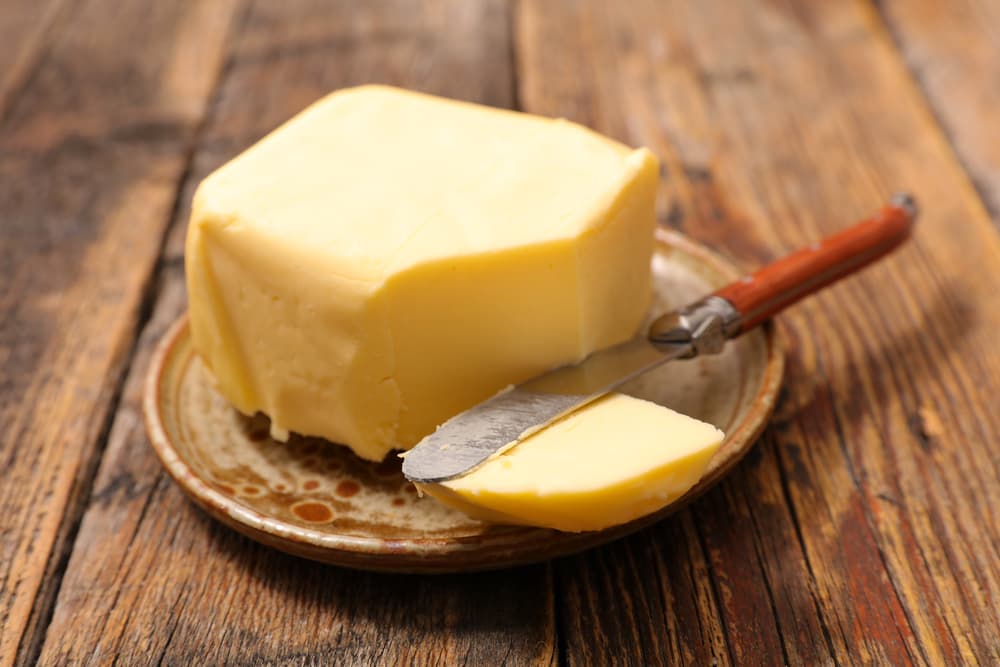 The Best Kitchen Hacks OF All Times 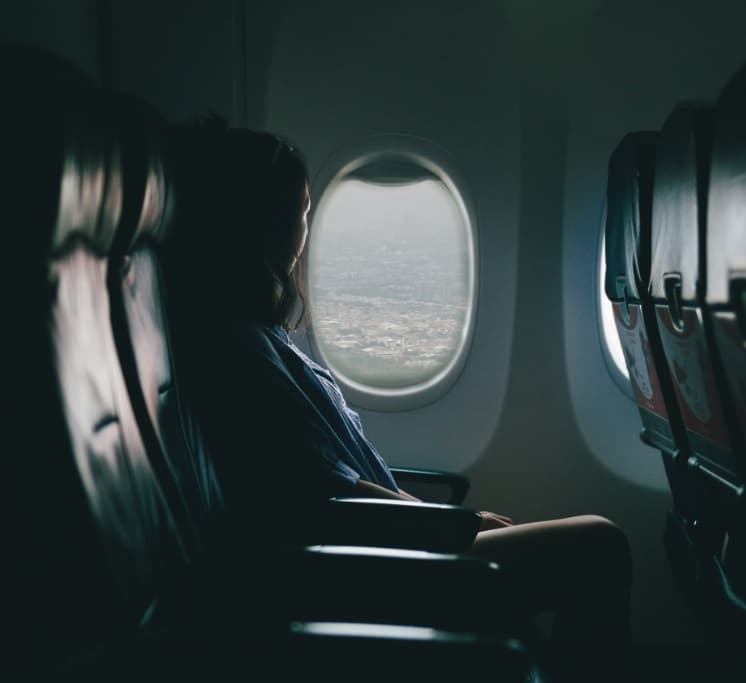 Flying is a stressful experience for many people. Getting to the airport with enough time to spare, preparing the documents you might need, and making sure…